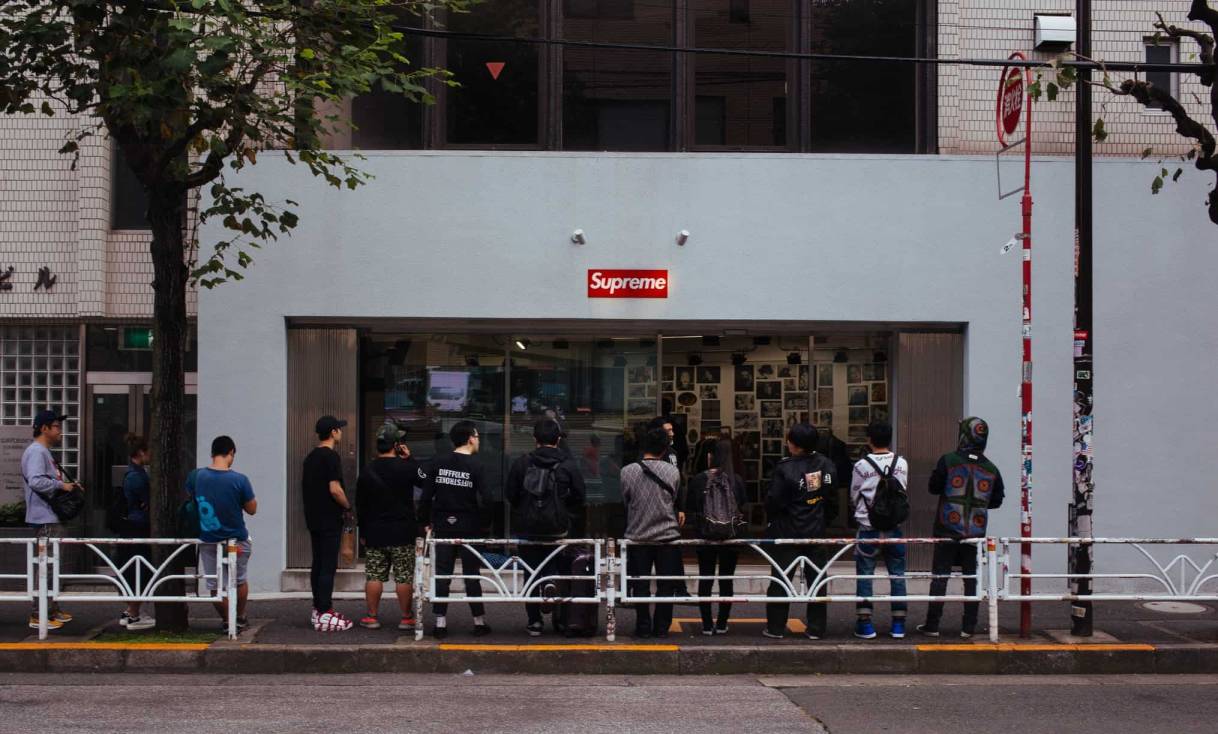 Posted at 03:16h in Lifestyle, Nonsuch Talks by Hamilton

Supreme has been a cultural icon ever since its founding in 1994 by James Jebbia. At its core, it is a skateboard company, however it has since evolved into a billion dollar streetwear brand.

A part of Supreme’s success is attributed to their brilliant marketing approach. They limit the quantity of merchandise they sell which is only available at their stores or on their website. Fans and collectors have come to expect a new drop on the same day at the same time every week like clockwork. Supreme’s marketing strategy is so legendary and mysterious that entire books have been written about it. Unlike most brands that promote limited editions, Supreme collectors understand that if you don’t get it on Thursday at 11 am, you’ll never get it again unless it’s at auction. By following these strategies, Supreme has created a culture where their customers know when to come back and know they’ll get something new every week creating a cult following. 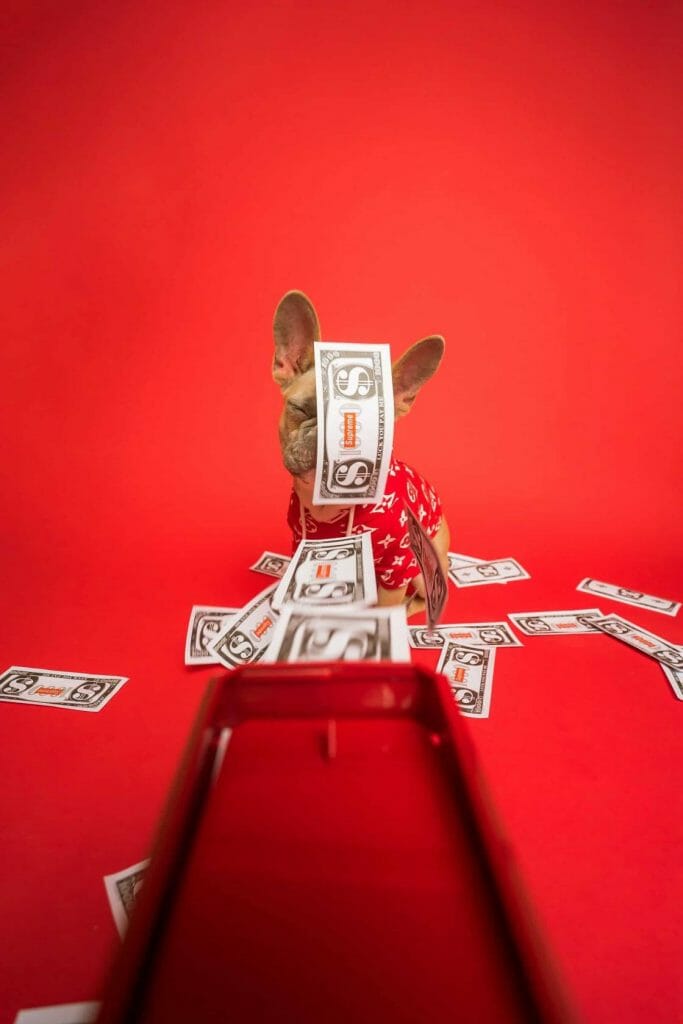 Supreme is undoubtedly one of the most successful and popular streetwear brands in the world spreading across globally as a cultural icon.

Read about famed Italian designer, Alessandro Mendini, who collaborated with Supreme in 2016. His bold colors and geometric patterns can be found in his work for Supreme resulting in skateboards, ceramic trays, and apparel.