Posted at 11:40h in Art, Nonsuch Talks by Theodore Addison

Standing at the crossroads between life and death, there are many who would be afraid to look into that abyss. It takes a strong person with an unwavering honesty to stare it down unflinchingly and then take us on a spectacular tour of our cultural demons for them not only to see but also understand just what we have done as human beings—and how much more could still come out if someone didn’t do something about it. This is where Cleon Peterson shines: he does this by displaying mastery of his phenomenal visual style while drawing upon his own struggles and successes so that viewers can connect with complexity found within humanity itself; whether they find themselves drawn towards violence or against their better judgment, all will walk away from looking into the eyes of Peterson’s art feeling a little more human.

Peterson’s art is controversial and arresting in its beauty. It serves as both criticism and commentary on the issues ranging from social injustice to corruption that plagues our world today. The work achieves this through direct representation – be it highly stylized forms or something more subdued, which Cleon Peterson uses comfortably well for his own purposes with no lack of relevance or power.

Cleon Peterson’s work is often visually appealing with a powerful message about the human struggle. His creations contain graphic violence and striking colors, but there’s also beauty to them. He moves between mediums in his work, for example, creating works of art on paper as well as large-scale installations. The human power struggle is core in Peterson’s work, from gender dynamics to racial tensions all the way down to just how masculinity should exist on this planet. 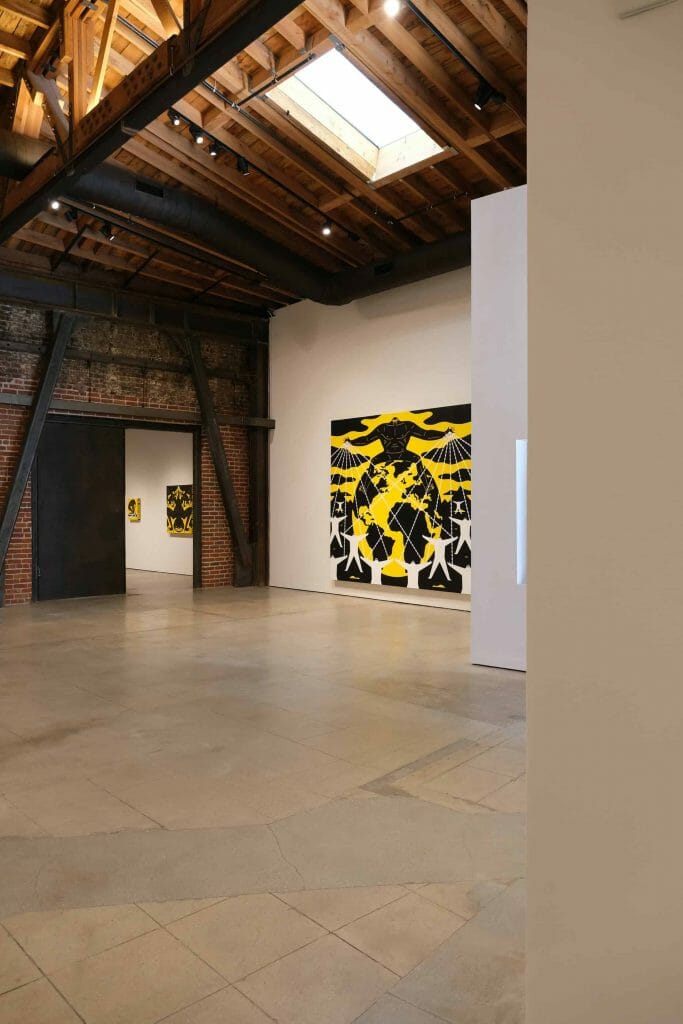 Peterson’s work is brilliant yet controversial because of its raw, unadulterated portrayal of marginalized people. The lack of context forces the audience to think critically about what they see by themselves and how it relates to their own life experiences or ideas. Without any discernible narrative framework with which we can contextualize our experience in front of a Cleon Peterson painting, his works are not merely disconcerting but also stimulating for viewers who feel compelled to examine themself as a member of society that has been complicit in many instances where populations have suffered injustices at all levels. His pieces are confronting in nature, but they are also visually stimulating.

Peterson’s art is a powerful way to process and find meaning in life’s challenges. Whether disconcerting or stimulating, he forces us all into a deep analysis over our own perceptions and to take responsibility for the consequences of our own apathy, and to hold those accountable for the destruction of their actions. 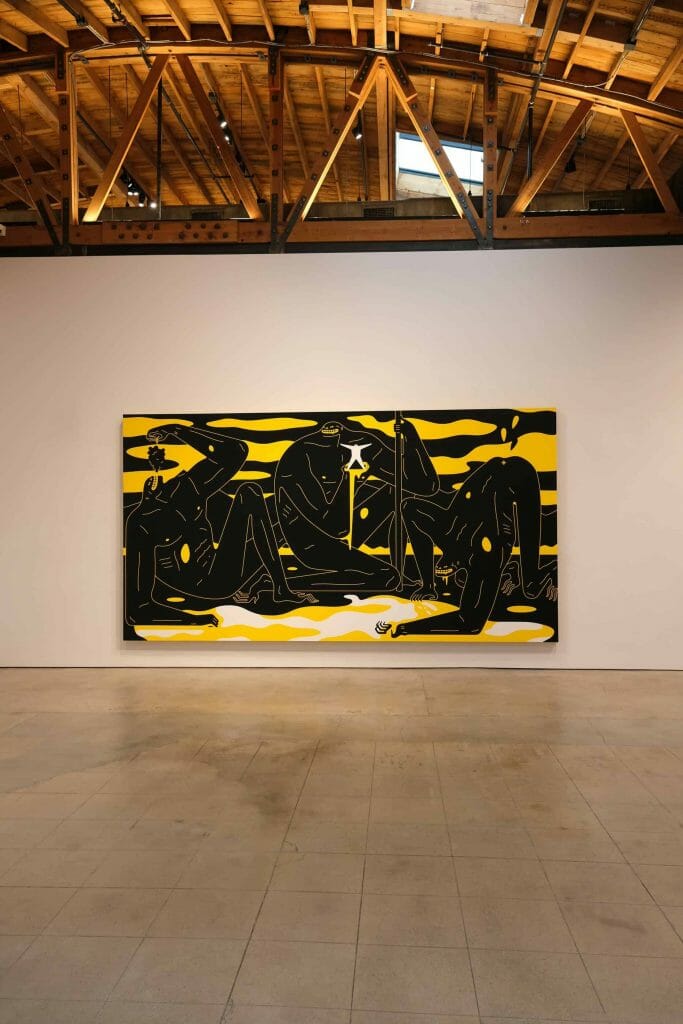