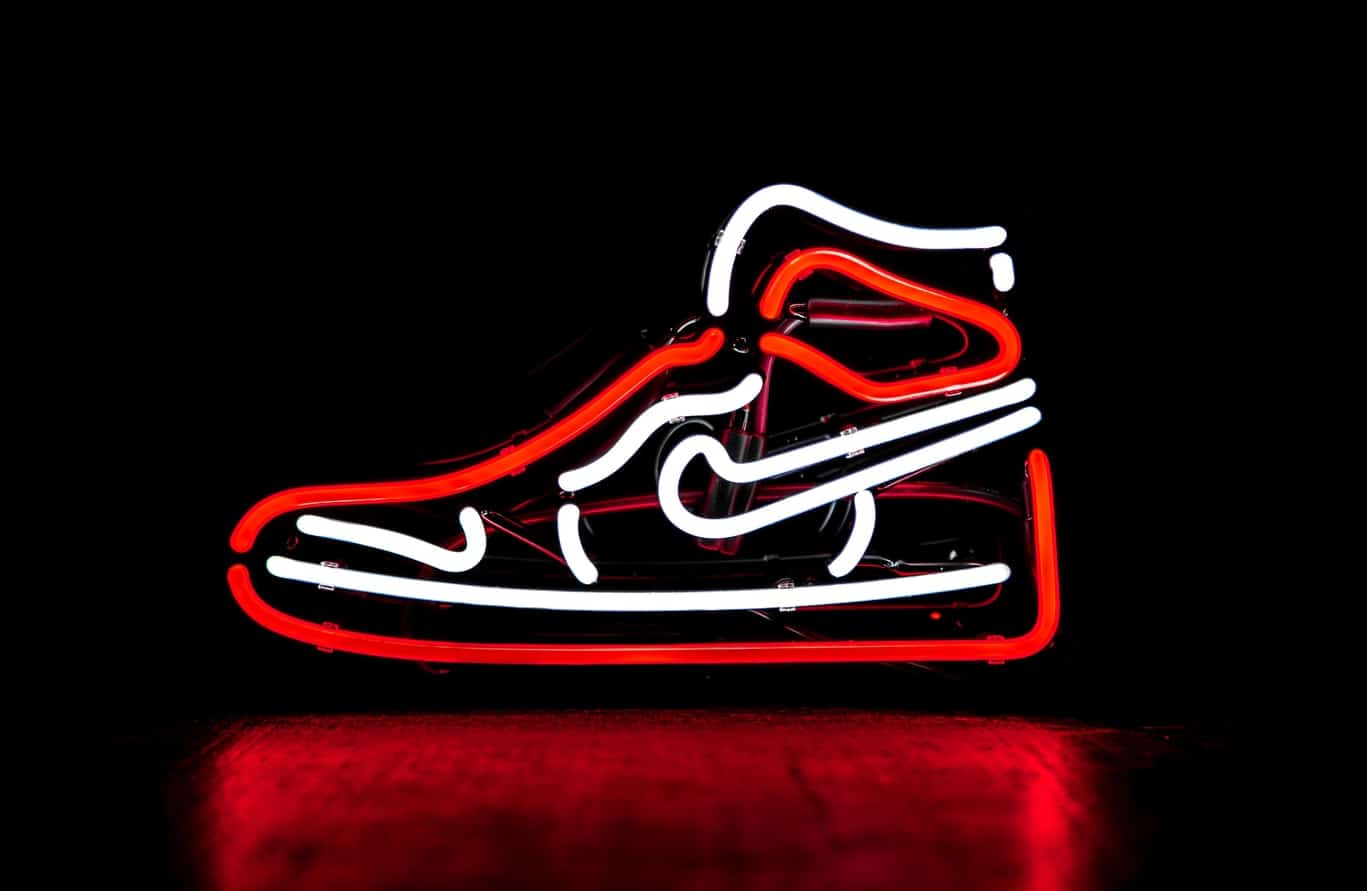 Posted at 02:54h in Design, Nonsuch Talks by Hamilton

There is no shortage of words written about streetwear. In fact, every day it seems as if there are more brands popping up all over the globe. But there are few who have made as much impact on streetwear culture than Hiroshi Fujiwara. His influence is felt across footwear, clothing, and music industries. Starting his own label, Good Enough, in the 1980’s, it was the first curated streetwear brand from Japan to gain a cult following around the world. He then went on to create his mega fashion label Fragment Design, lifestyle goods retaW, and concept store Pool Aoyama.

Hiroshi Fujiwara is not only about fashion. Once a DJ, he’s also heavily involved with music, art and product design of which he is also a master. Over the years he influenced, inspired and collaborated with mega brands like Nike x Air Jordan, Converse, BAPE, Louis Vuitton, Zenith, Moncler, Tag Heuer, and even a quick stint at Supreme.

Over his career, Fujiwara has mentored other great designers and cultural icons such as Nigo, creator of urban cult favorites, A Bathing Ape and Human Made, Virgil Abloh who found Off-White and is currently the artistic director of Louis Vuitton, and Kanye West the creator of Yeezy and well renowned musician and record producer.